NHS Highland has today been confirmed as an accredited Living Wage employer. Their Living Wage commitment will see everyone working at the health board, including regular workers employed through third party suppliers receive a minimum hourly wage of £9.90 per hour.

The new real Living Wage rate of £9.90 was announced on Monday 15th November as part of Living Wage Week and is significantly higher than the government minimum for over 23s, which currently stands at £8.91 per hour.

There are now more than 2400 Living Wage employers in Scotland, 204 of which are based in the Highlands region.

Since 2011 the Living Wage movement has delivered a pay rise to over 52,000 people in Scotland and put over £310 million extra into the pockets of low paid workers in Scotland. 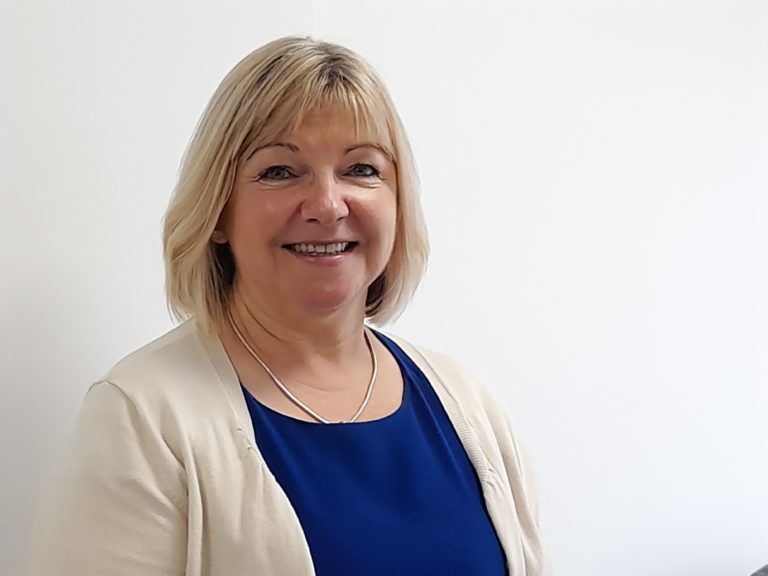 “I’m proud that NHS Highland has been confirmed as an accredited Living Wage employer. Our staff are our greatest asset and not only do we want them to stay, we also want people to think of us as an employer they can work with. Our accreditation also recognises our commitment to work with organisations in our supply chains to encourage the payment of the real Living Wage to staff across those organisations, something which will have a positive impact across all our communities.

We’re working hard to ensure colleagues feel valued and this will help us in achieving that.”

“We’re delighted that NHS Highland has become an accredited Living Wage employer. We know that the real Living Wage can bring improvements in both the physical and mental wellbeing of workers and is an important aspect of tackling both in-work poverty and health inequalities in Scotland.

“Congratulations to NHS Highland on becoming Living Wage accredited. They join a growing movement of more than 2400 Living Wage employers who together want to ensure workers have what they need to thrive.

When major anchor institutions like health boards become Living Wage accredited, this helps raise awareness of the importance of the real Living Wage in the local area and can encourage other employers to join bringing extra revenue to the local economy through increased spending. We hope to see many more employers following their example, to help create a more just labour market across the Highlands.”